The tears of the moon 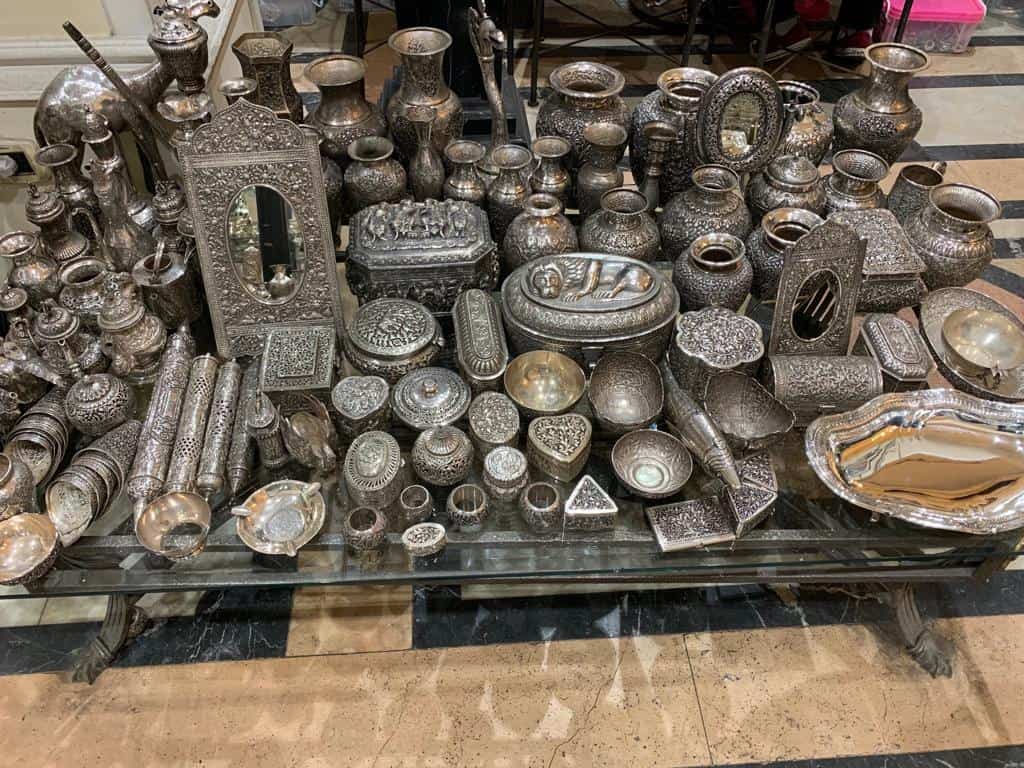 Silver:  was used for the first time by the Sumerians about 5000 years ago. It was rare in ancient Egypt; I visited a lot of museums there, and only few pieces of the pharaoh Tutankhamon grave goods were made of silver. The Egyptologist Giuseppina Capriotti confirms that silver arrived later in time in Egypt, probably brought by the Phoenician, and a lot of it is found in the XXI 65 dynasty grave goods.

Silver was called by the Incas “ the tears of the moon” and gold was called “the sweat of the sun”; I was always fascinated by the magic color of silver without having the desire of being wealthy.

Greeks had silver mines in Laurio, Attica; Romans had them in Sardinia and Spain: Spanish had them in Potosi (today Bolivia) and in Mexico.

My secret desire of knowing more about the art of silversmith did not become a reality in Europe, but in Egypt, which I consider my second home. My friend Emanuela Versari took me several times to visit Mr. Atef Wassef who has his main silver shop in the historical centre of Cairo in  54 Abd el Khalek Sarwat street, near the Opera Square.

Atef is a very jovial and welcoming man. He considers himself the biggest silver dealer in the Middle East. For those who love silver , his shop windows are marvelous for their variety and value. European women who visit him buy necklaces, bracelets, rings and pendants, especially those coming from Assiout in Upper Egypt, and from the Oases of Siwa, Fayoum, El Kharga and El Dakhla.

When customers go to Atef and have time to sit with him he welcomes them with a tea or coffee and some snacks; this kind of reception is not found anywhere in Europe anymore. I would have never imagined to drink from a splendid silver cup.

The shop is a historical one: kings, presidents, politicians, movie stars and intellectual figures visited Atef and there are framed photos of these personalities with Atef all over his walls.

Silver is a precious metal and it is synonym of money (dinar) in more than 14 languages and it ‘s always used in jewelry and photography. Today silver is employed in the industry as well.

Silver tends to get darker, but in Atef’s shop objects are so artistically beautiful that it does not matter.

Today people prefer 925 silver over the 800 one. It is shinier, purer and clearer. I appreciate mirrored silver commemorative coins (proof) a lot, but this is numismatics.

There are also ethical and certified silver, gold and precious stones. They are extracted from small mines that belong to miners who work respecting the environment in total security.

Allow me a light joke: if today we still had beautiful silver coins in our pockets (maybe) we would be more careful in spending them: we would not be happy to exchange them for trifles and part with them.

Let’s listen to what the owner has to say.

How did you start your activity?

My grandfather Wassef started the family commercial activity in Egypt.

He was a silversmith and was making Bedouin lucky charms and jewels, all hand made, that today have become collectors’ items.

My father Amin opened the first Silver shop in Moez Street, a historical district in Cairo. He eventually expanded his activity manufacturing all kinds of silverware and had a big variety of clients: Egyptians, tourists and foreigners residing in Egypt.

The Alawite Dynasty ruled in Egypt and Sudan from 1804 till 1953: were you the suppliers of the Egyptian royal family?

Yes we were. My father manufactured the silverware of the royal palace. The production of those objects was of a superior quality and design.

How did your activity developed during the years?

We have increased our activity during the years and diversified the production always aiming at improving the skills of our artisans. Moreover our experience in dealing with antique silver has attracted lovers of those objects in our shops. We eventually opened other outlets in Cairo and our customers increased in number. We also commenced exporting to Europe and United States.

We started to expose in Canada and Florida in the 80’s, in Dubai and Chicago in the 90’s, twice in Bangkok and Los Angeles in 2018 and various exhibitions in Egypt.

Did the last 70 years of clashes in the Middle East affect your business?

The political and economical instability of the last 70 years has indeed affected the market. The 2011 revolution’s negative effects on the economy are still felt. Nevertheless, the situation is improving..

You have a huge photo gallery on the walls of your shops. Who were your visitors and customers?

Besides the Egyptian royal family, we have manufactured silverware for Queen Sofia, Farah Diba, Hillary Clinton and many Egyptian politicians. Today, famous show business personalities and politicians are still our loyal customers. Most of them, famous or not, have become good friends and remained that way over forty years. I can say that our friendship has become more important than our work relationship.

Did you ever have and  then sold any important object?

The jewels bought from King Farouk and the royal family were amongst the most important objects of our collections. Queen Farida and King Farouk wedding favors are an example.

Is there counter faked silverware?

It is very rare in the Egyptian market to find fake objects, but it is better to be careful.

What are the present trends in the silverware market?

This market is very affected by the political and economical stability of the country. Our sales increase during Christmas and weddings.

What other kind of objects or antiques do you deal with?

Tell us an anecdote.

Something funny happened in these last years. I had a very important customer from the royal family to whom I sold many objects and I liked dealing with her. I was selling to her  at a very low price. When she was settling the bill she always asked for more discount which meant I made no profit.

She used to tell me:” When the Queen orders you obey”. So since then I always did that.

Now I will tell you what Emanuela appreciates…her expertise in languages and jewels being wider than mine. “ I like mostly the ancient jewels that he finds here and there, especially the Bedouin ones, and the beautifully colored  ones that he finds in Nepal. Other customers, on the other side, like jewelry boxes. I also like silver wine glasses: I offer them often as a wedding present. Historical finds exposed at the Cairo museum are shown around the world in an Exhibition called “Tutankhamun, the treasure of the Pharaoh.”. This exhibition will last several years. Atef’s artisans have reproduced all the Pharaonic jewels that are sold during the exhibition. The Expo was in Paris from March 23 till September 15, 2019.

This is chapter no. 19 of my book “Da dove viene questa brezza. Impressioni di viaggi e incontri” (Where does this breeze come from. Travel and dating impressions.) (2019).

Thanks to Emanuela Versari & Alexia for the translation.

The photos are by Atef Wassef. 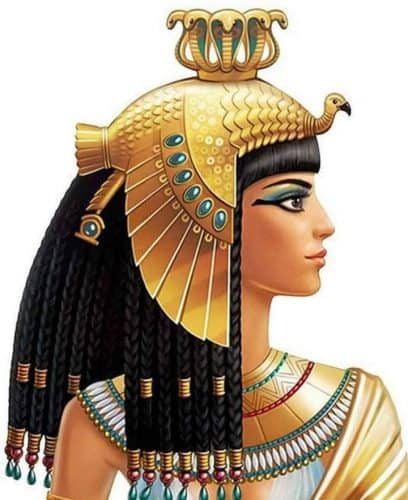 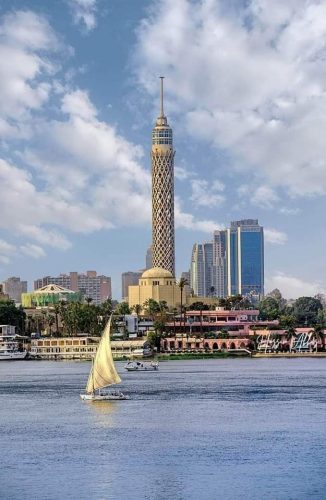 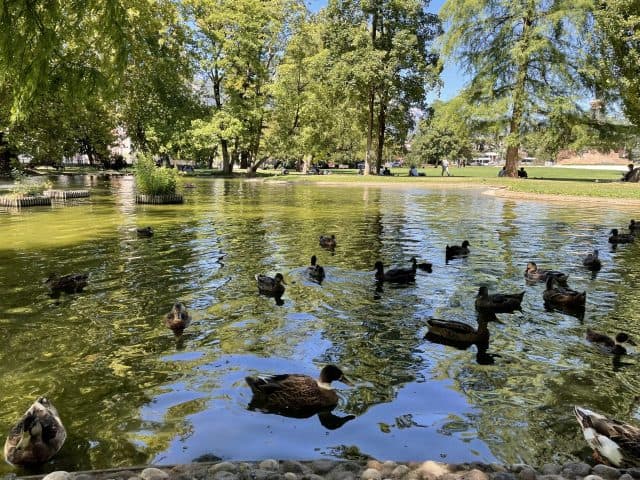 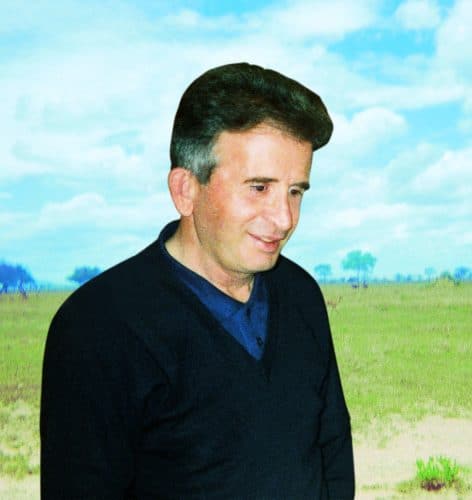 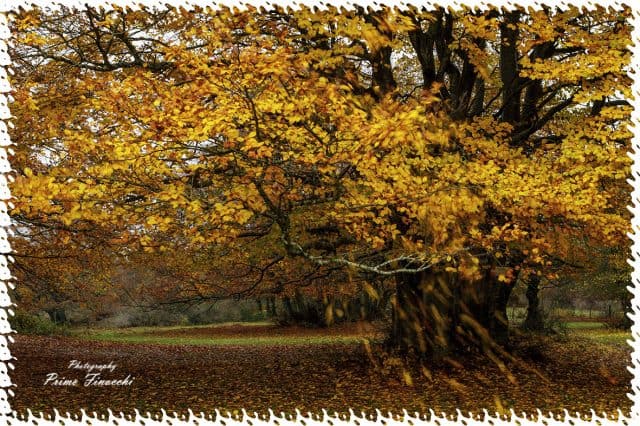