The artist was safe 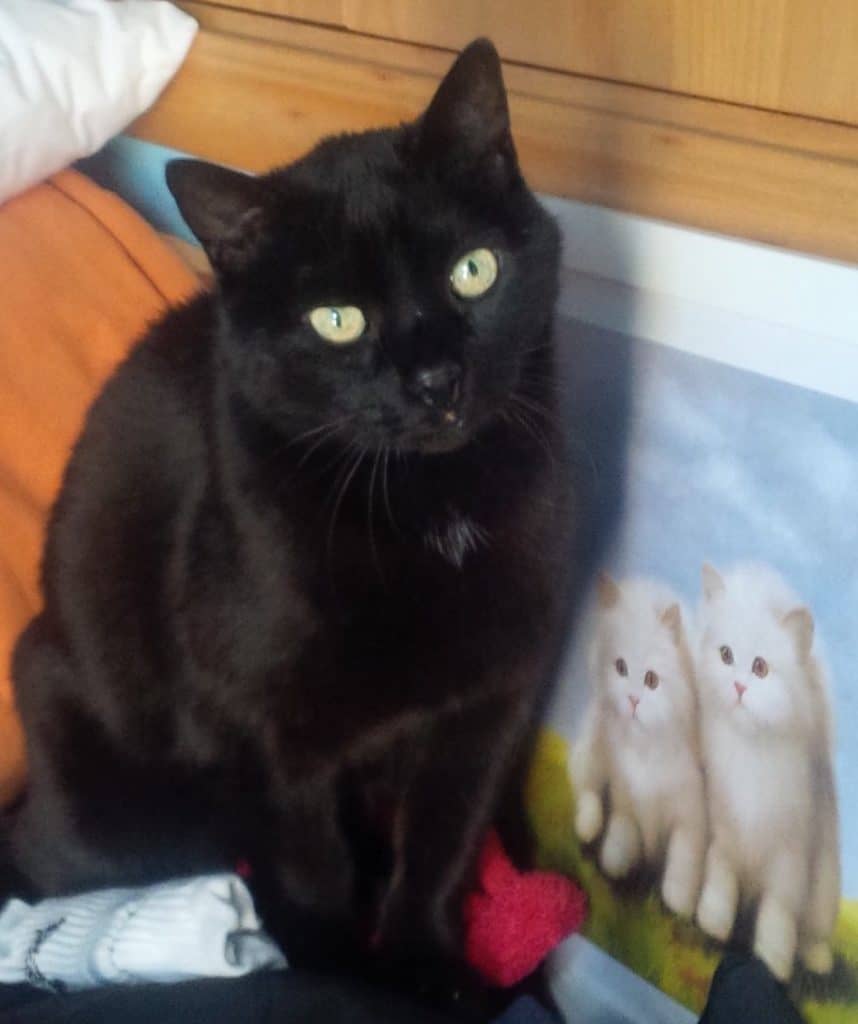 It was a cold and foggy night, a slight drizzle  was falling. Shortly after leaving  the station, they told us  to get to a family as they were fighting about something.

We reached  the house, where we found a very worried woman: after a fight, her husband, in a strong state of agitation, had left home. The woman begged us to do something to avoid a disgrace.

I knew that the man, a well-known artist, owned a house in the countryside that  used as a laboratory. We decided to get  there to  check if he was in the house.

While my colleague was behaving as in an ordinary intervention, I, who knew him personally, felt emotionally involved.

We came to the neglected place; the muffled fog and the fine rain made the night mysterious and unreal. It was about an hour past midnight. As soon as I got out of the car, a nice, black-haired cat came towards me, as if to ask me for help. I immediately felt something was going to happen. We took any possible security measures to avoid repeating something similar to what happened to two boys who, on March 29, 1988, were killed in a country villa.

Some lights were gleaming  from the unfinished house windows. As soon as we entered the first room, we heard a tune coming from who knows where, as in one of Dario Argento movie. Meanwhile, the cat, entered from his usual hole and disdaining a bag of open crisps lying on the floor,  approached me as if to ask: ” hurry up, my master is in danger”.

From the dawn of time a guarding against the evil spirits, the cat, even earlier than me, had perceived the presence of an old woman dressed in black, with a scythe in her hand waiting to abduct a human life. In this case, as we shall see, instead of the usual sickle, death had a pocket flamethrower!

The rooms were  in a total mess, as in the best horror movies. Broken tools and unlikely unused objects were lying everywhere, as to underline the heavy, serious atmosphere of that moment. As we went upstairs, we found a sturdy metal door, propped from  inside  which stopped us. While  I watched my partner’s back, after several brave attempts, he was able to break in from a very narrow opening and remove the internal prop. We entered into the other rooms, they were always in a total mess, and eventually we got into  a small room lit by a gas pipe connected with a large LPG tank.

The fire was pointing downward, inside a metal bucket containing pebbles. But the flame, coming up, was  overheating the handle itself. There was the  risk of a dangerous gas leak and a consequent explosion. It was a professional gas torch also used by masons to waterproof the roofs with tar.

In the meantime our silent presence was  noticed though; in fact  we heard a gloomy voice from the inside saying: “one  can never  rest in peace!”. We looked  up and noticed that the room had got a mezzanine: there, on a pallet, the man  was resting, trying to forget the  argument he had had with his wife but he did not realize that the device he used to heat the room was very dangerous.

We decided to leave, but before going we firmly close both the gas taps of the tank. We left open doors to let the rooms ventilate.

If nothing else would have  happened earlier, the large flame would have quickly consumed the oxygen in the room for sure , and the man’s hemoglobin would soon have been  transformed into carboxyhemoglobin, so that he would have unconsciously passed   from sleep to death.

After a few hours, as I was going back home, I noticed with pleasure that the man’s car was in town, in front of his house. For sure  he had been woken up by the fresh air coming into the room, and he had decided to go back home.

We got back to the station believing  we had  just worked in our daily routine but  I was particularly satisfied: we had saved the life of an artist I knew well. 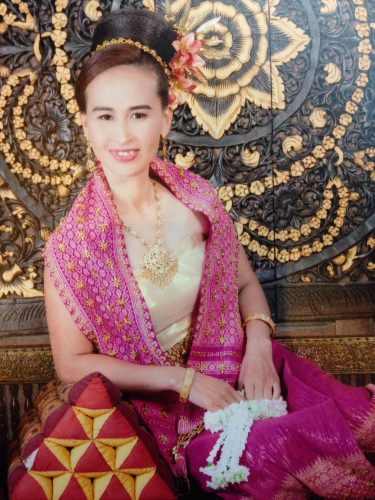 Traditional clothes from the East 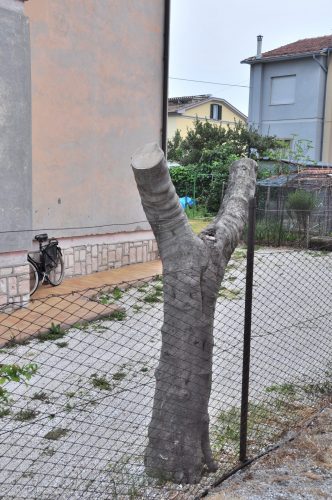 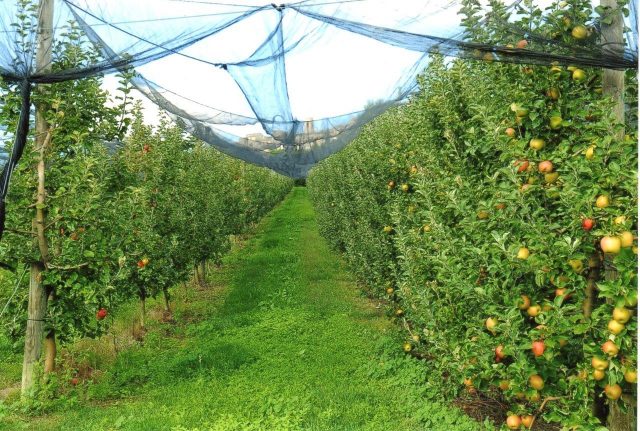 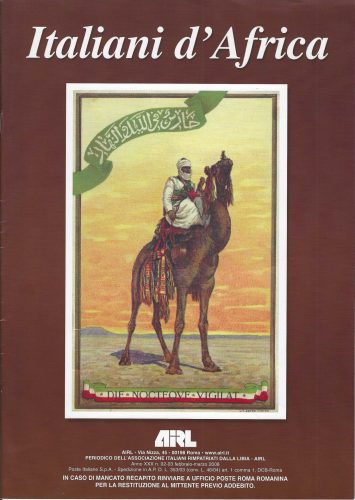