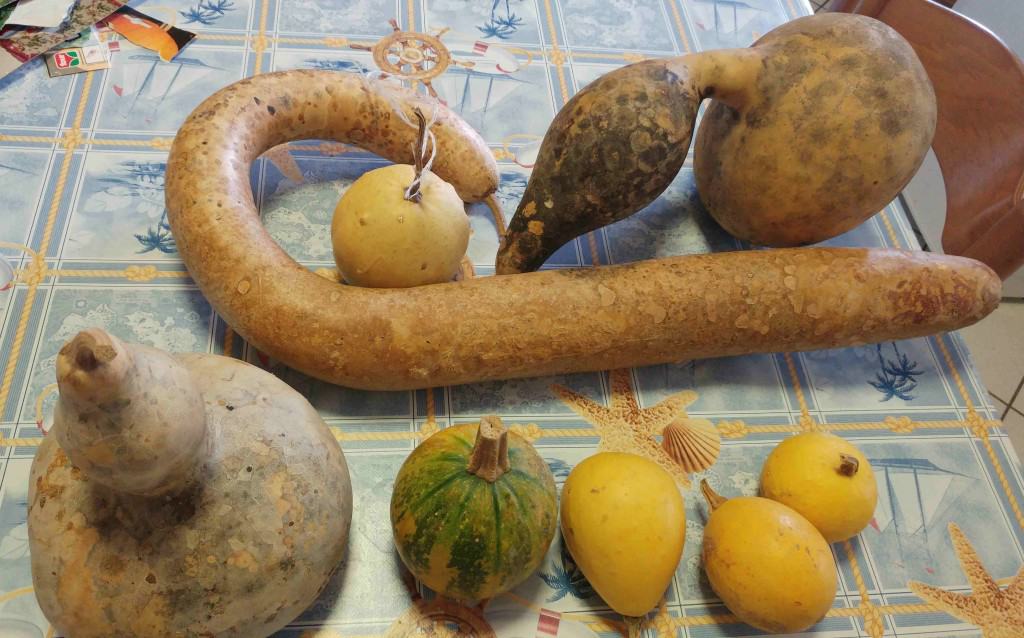 If you happen to  travel on the Gioacchino Murat  provincial road from  Passo Treia to  Tolentino in the first half of September, you will have a chance to appreciate a special exhibition of multicolour pumpkins . It is  in a  vegetable garden on the right just close to the crossroad  leading to Rambona Abbey; they are on display  in  a wide  and strange variety of colours and forms.  A lot of passers-by, even from abroad, stop to admire them  and take a picture.

Ezio Campilia is  a farmer from the Rambona area  close to Pollenza.  He has a special hobby – growing  pumpkins!  Yes, that’s right, the humle  family of  cucurbitacei vegetables, legitimized after centuries of humiliation. Ezio  visited  the general fruits and vegetables market in Rome (towards Tivoli)  and was  amazed by  the huge pavilion containing  edible pumpkins.

The redemption of the pumpkins is  due to chefs and nutritionists who have rediscovered their virtues. On the grid, for tortellini, pasta, rice, vegetable broth……many recipes require the zucchini, a light, refreshing and low calorie food. The pagan festival of Halloween has  likely contributed as well.

About twenty years ago, in summer,  Ezio began to sow some varieties of pumpkins which were  well appreciated by his pigs. Since the land borders the provincial road, motorists stopped to ask  about those big,  red, green and white, edible  pumpkins that reached the considerable weight of 10-15 kg each. The demand from travelers was growing year after year, so Ezio decided to increase the ​​land area set aside for pumpkin cultivation.

Even the flowers, once marginal food, have conquered gourmets. Unfortunately, the flowers produced by the varieties grown by Ezio are bitter and inedible. As for the production of the much sought-after yellow  flowers to be fried or as a topping for pizza, Ezio only grows a few plants for family use.

Let’s go into details about a few varieties of pumpkin, which are also used to decorate shop windows and coffee bars.  Small decorative pumpkins remind us, in both  shapes  and colors, of the shapes and colors produced by other fruits such as apples, pears, grapefruit, tangerines, oranges and mangoes.

A  peculiar cultivar comes from Sardinia: when dried  it is very light and the Sardinian farmers cut the top, add a cap and use it as a wine container to take in the fields when working. It can contain about a liter and a half.

From Sicily comes a long and bent pumpkin in the shape of a stick: when unripe  and green, it is edible.  Once it is dried, it is light and decorative. Another similar variety is the Albenga pumpkin, also called Trombetta.

You can keep the last three varieties of pumpkins for a long time if you let them dessiccate in a dry place.

The Nutmeg Pumpkin from  Provence  has got a  bright orange pulp, outside cloves and  a  delicious taste just like  the Marina di Chioggia pumpkin with a greenish, shrivelled peel, delicious to eat  but ugly to behold.

Ezio’s customers come from all over Italy: Sicily, Sardinia, Milan, Rome, Florence, Bologna, etc.  Motorists and truck drivers are happy to take home some maceratese pumpkins even if  they are bulky  and heavy to be loaded.

As for size we can’t forget that Ezio produces round, red pumpkins (with the upper petiole),  Yellow Quintale variety that can reach the weight of 120 kg.

Over 250 families make it their tradition to stop by, pick up their pumpkins, and leave very  satisfied, waving to Ezio: “Thank you!  See you next year!”.

In mid- May, Ezio  sows  the pumpkin seeds in the ground to the distance of  2 x 2 metres, they require a lot of  sprinkled water,  because on moist soil and in a temperate  climate, pumpkins can  “walk”  as far as twenty metres. They should not be planted close to melon seedlings, which would absorb the pumpkins taste. Pumpkins also  find high temperatures  very disagreeable.

The field of pumpkins becomes a green carpet extending  across five thousand square meters, growing up to 80-100 cm in height, with over twenty varieties of pumpkins.  In August and September the leaves will gradually give way to fruits with bright colors and a variety of hues. The first pumpkins ripen in the second  half of August and the harvest takes place around mid-September when the stalk is withered.  To avoid dents they should be loaded and unloaded by hand.  From  September to  mid-October pumpkins fit for human consumption ripen. Later, at the end of October, buyers arrive for Halloween celebrations.  They include not only children and families but also farm operators, restaurants and coffee bars.

As a child I considered pumpkins  as  “walking” plants because I saw them move away almost every day from the base where the seed had been planted in little holes in the ground.

As I watched soccer matches as a young boy, I eagerly loved  peeling  and eating roasted pumpkin seeds.

I remember a special variety cultivated by neighbors.  It was the mushroom gourd with a red hat on a lighter basis with three or four lobes.

I remember watching the domestic pig as he enjoyed its pumpkins in large  bites, in the same way  I was fond of eating watermelons and melons.

My father used to joke with me about pumpkins’ low energy properties, telling me:

“If  in the evening  you only eat zucchini, you will not have the strength enough for  hardwork next morning.”

One last  curiosity. In nearby Tolentino, in Madama Square , there is a beautiful monument to the pumpkin with a poem by Giovanni Sebastiani (1874 – 1959),  a dialect poet  from Tolentino. 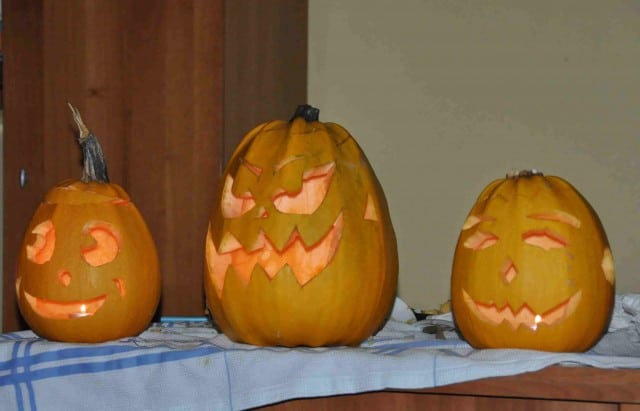 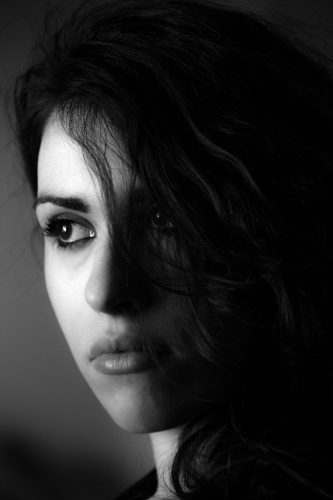 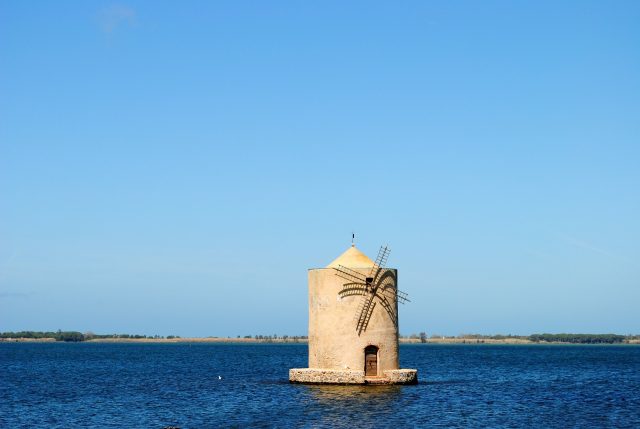 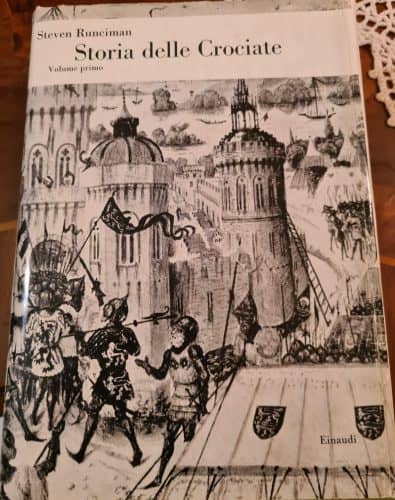 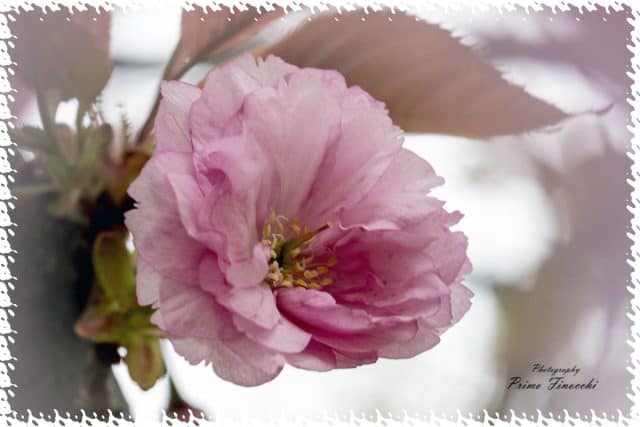 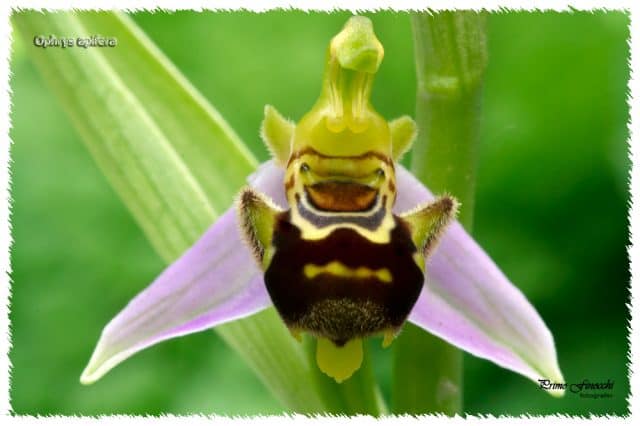