The teacher Luchie, answering the question, speaks about her country, the Philippines.

What are the beauties of your nation?

“My country the Philippines is just a small dot in the whole wide world, they say. Known as the “Pearl of the Orient Seas”, it is situated in Asia, a tropical country where enjoy basking in the sun during summer in the merry months of March to May. The rainy season follows in the months of  June to mid-September. Although rain would still come in the other months, the cold breeze of North eastern Monsoon starts to fill our hopeful hearts for the coming of  a great season, Christmas.

Men, women, children, the old and the young await with excitement. We have the longest preparation for Christmas which actually starts in September. Christmas songs are played and heard in the early mornings, Christmas trees and decors become visible in a delightful ambiance.

We are a small country with more than 7.000 islands with different dialects. Surrounded by waters of seas and oceans, shielded by mountain ranges. For so many years my country have been hard hit by various typhoons, the worst was typhoon Yolanda which has claimed thousands of lives and damaged millions of properties.

Recently, the Philippines has been tagged by having a bad image of corruption, political battles, scandals, heinous crimes, increase in unemployment and worsening poverty. Yet, society has redeemed itself when beauty of nature speaks of our people, such a nation with strong faith, full of hope and love.

I am proud that God has blessed my country with beautiful scenic spots. From the white sand beaches of the world famous Boracay, the pinkish sands of down south, to the black sands of the north. Taal Volcano is the world’s smallest volcano, you can view its enchanting beauty from another province, Tagaytay, the second summer capital of the Philippines. Relaxing in a cold climate while taking sips of native brewed coffee, almost perfect match to local biscuits and rice cakes. A twelve hour travel by bus from Manila, you’ll arrive stunned by the majestic perfect cone of  Mayon Volcano. Here too, you can stop by Cagsawa ruins of an old Spanish church where only the belfry or church tower was left after a strong earthquake destroyed the whole church and town. We, Filipinos are very proud of the Underground Rivers of Palawan, now considered as one of the wonders of the world. Any local or foreign tourist can simply be awed by the stunning beauty of Philippine nature. thus it’s nice to make a promise…”I will come back!”.

But what most of will any Filipino be proud of, is the richness of our culture. An intermingling, a mixture Spanish, Japanese, Chinese, American, Indian cultures. Which has long been manifested and imbibe in our way of life. Anyone who sees a Filipino can easily capture our smiles. In spite of hurdles, hardships,

I guess nothing … not even a typhoon can break a Filipino heart full of life and love”. 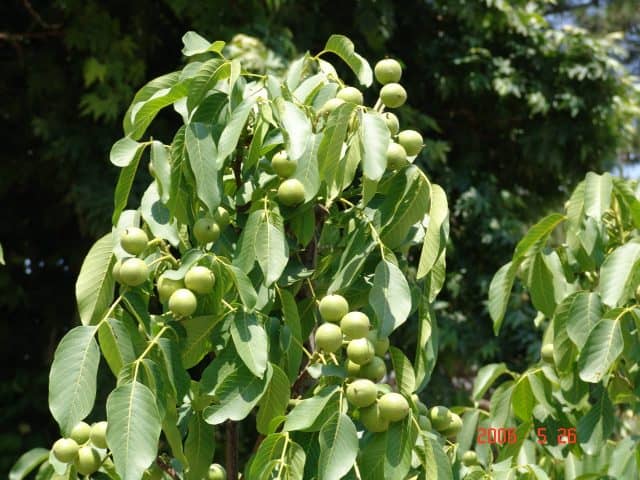 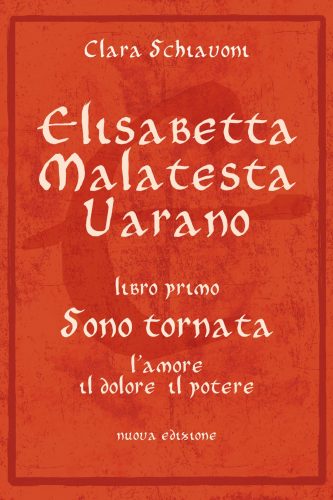 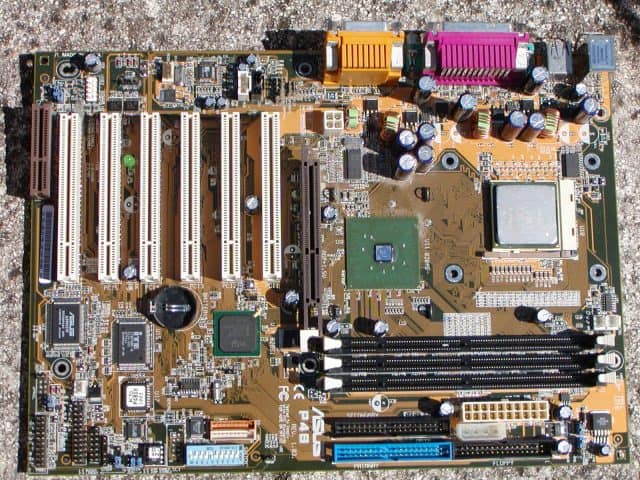 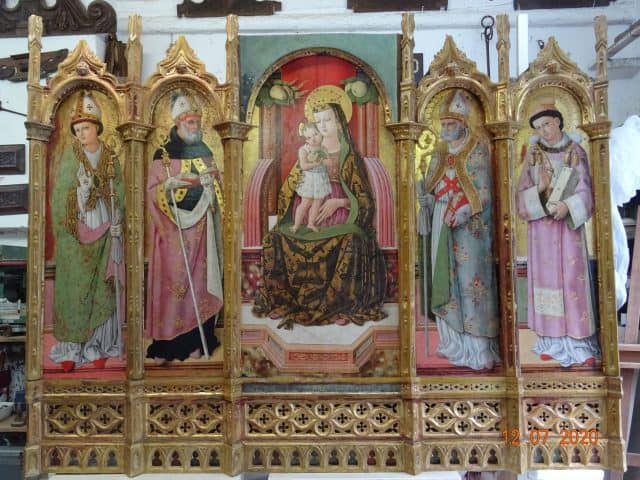 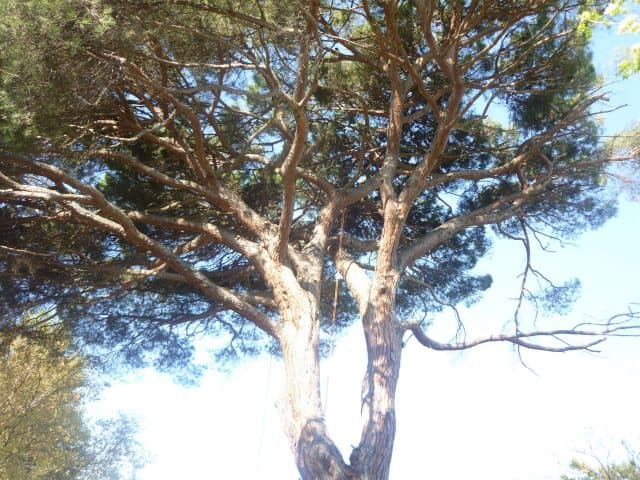