Egypt. In defence of historic buildings 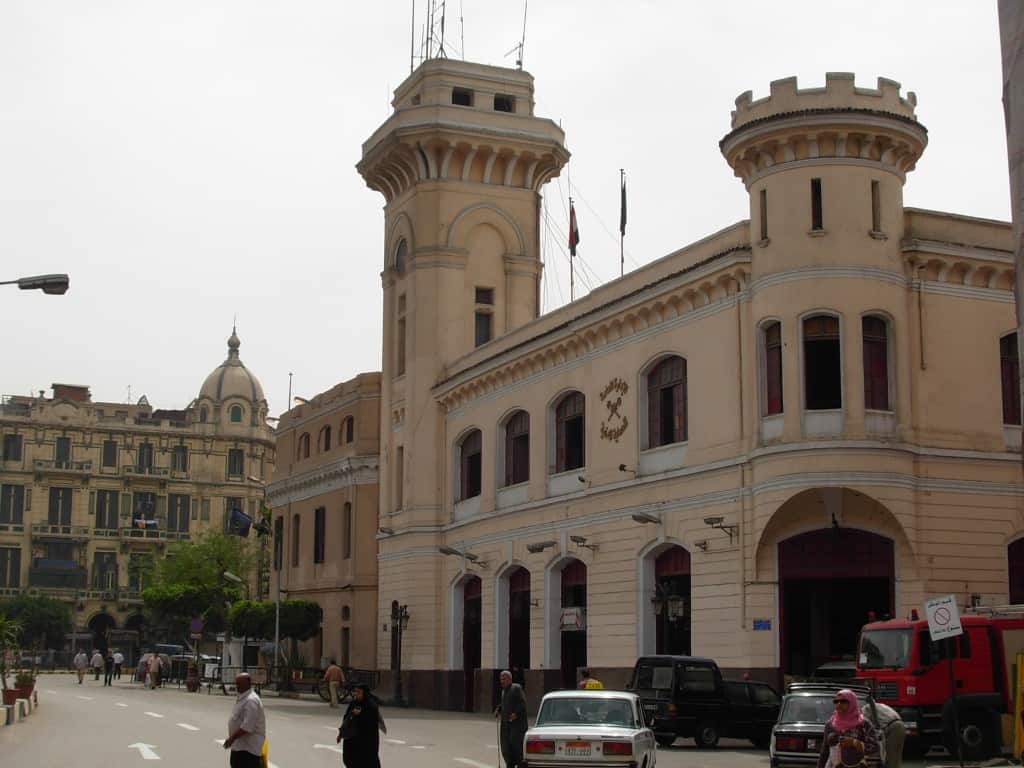 In Luxor I had the pleasure to meet the architect Salah Zaki Said, the 21st of June 2013 he kindly agreed to let me interview him.

Mr Said beside being a Famous Egyptian architect, a lecturer in the faculty of Architecture at the Al Azhar University of Cairo,and director of an important consultancy firm is also fiercely committed in defence of historical buildings and monuments. He also designed the Steigenberger hotel (former Meridien hotel) in Luxor.

Where were you born and where did you study?

“I was born in Desouk Kafr el-Sheikh in the Nile Delta, alongside the branch of Rosetta, just where Gamasah beach is, I studied in the Cairo University in Giza and in 1964 I got my MA in Urban Conservation at the Cornell University in New York.”

What did you learn in the US?

“Popular constructions, I worked together with the Italian architect Paolo Soleri (1919- 2013) in Arizona. I also learned to build underground buildings to protect from heat, similar in style to the constructions by the Egyptian architect Hassan Fathy (1900-1989).”

What are your most important projects and works?

– I did some restoration works in the Darb el Ahmar area (in the historic Cairo), Since 2005 until 2007 I’ve studied and worked for the conservation of public housing buildings. I published the book: “Houses of the XIX century of the historic Cairo” about the buildings from the 1800 in the area of the Visir door.”

You travelled a lot around Italy, what did you like most of my country?

– The historic centres of the villages in the South of Italy, especially in Campania, and the way in which the Italian architects managed to keep the old architecture without spoiling it with modern features. In Pompei I really liked the function and the importance that yards have. I found a relation between architecture in ancient Egypt and the Italian one.-

How are monuments and historic buildings preserved in Egypt?

– Most of the Egyptian monuments are in good shape, especially those built with stones opposite to those made of cob. Unfortunately buildings from the 700 to the 900 are not well preserved because the new constructions are too invasive. We are talking about buildings built during the era of the Mamluks, the Ottomans, Mohamed Alì etc. Most of all they were damaged after the revolution of the 25th of January 2011, since then laws haven’t been respected as before and the State hasn’t been punishing unauthorised buildings any more. The problem is that they have a sort of “plan” to remove these constructions in order to build tall buildings, skyscrapers and unstable houses, which could fall down because they were built too quickly and not in accordance with buildings laws and urban planning. –

What can we do to avoid this decay?

– Raise awareness in people on the importance of these old buildings. Here I have two examples.

Luxor. The former governor came to my studio, he is a general close to Mubarak, and wants to get rid of the old buildings in Luxor in order to upgrade the streets and turn them into highways: during Mubarak’s last years he accomplished it.

Cairo. After the revolution, the Islamic government too decided not to keep the historic buildings in the Medieval Cairo (Mamluks and Ottomans) like those in the Darb el Ahmar area between the Citadel and the Al Azhar Mosque, which were damaged, and they gave permissions to build big constructions that are now hiding the historical ones.

For two days, the 19th and the 20th of June 2013 architects and engineers protested in front of the Cairo Governorate for the damage caused to Cairo’s historic Centre that happened during the government of the Muslim Brothers. I participated because I thought it was important, the Governor came to talk to us and told us that he can’t do anything about it: it is not in his power, and unlike what used to happen at Mubarak’s time, police doesn’t collaborate. We can only ask for help to the Army to stop this massacre of buildings. Some of the participants documented all the manifestation with pictures of the Governor saying that he can’t intervene; Governors don’t have the power they used to have. It looks like he is pretending that nothing has happened just to avoid responsibilities, he doesn’t want to face laws violations and he doesn’t want the Government to know that there are problems.

We can’t stop fighting, we decided to create a public committee to tackle these intentional building violations.

Egypt economically depends on Europe and also depends on the European Union grants in many sectors. We hope that it will be possible to intervene to stop these building violations and damages; there are already a lot of sites listed as UNESCO World Heritage, our isn’t a National Heritage, it belongs to the whole World. The Egyptian government should preserve the Heritage of Cairo, Alexandria and Luxor, which is in danger. I hope also that the Italian government will help.

When the Turkish Prime Minister Recep Tayyip Erdogan came to Egypt in 2012, he urged us to preserve Al Azhar and the Historic Cairo, then he spoke to a delegation of which I was member, asking to stop all the violations that are damaging all the monuments and the historic buildings in Egypt, before starting to renovate.- 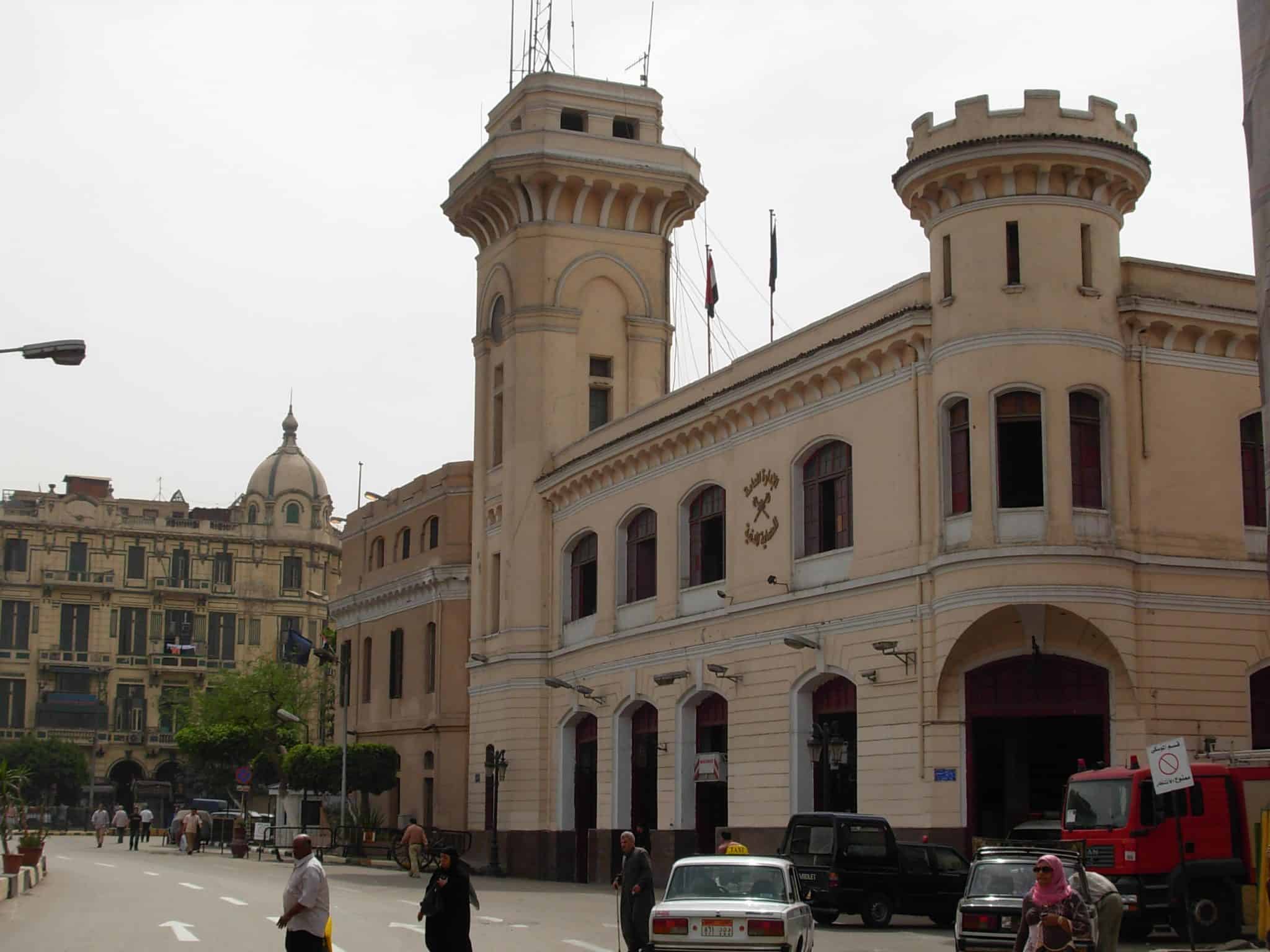 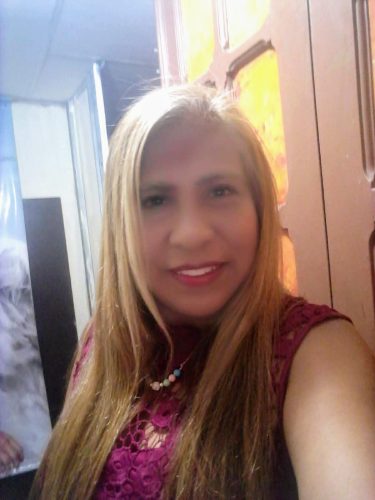 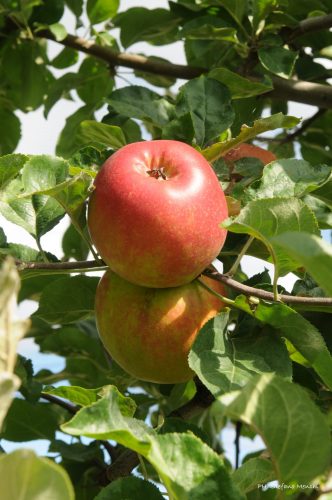 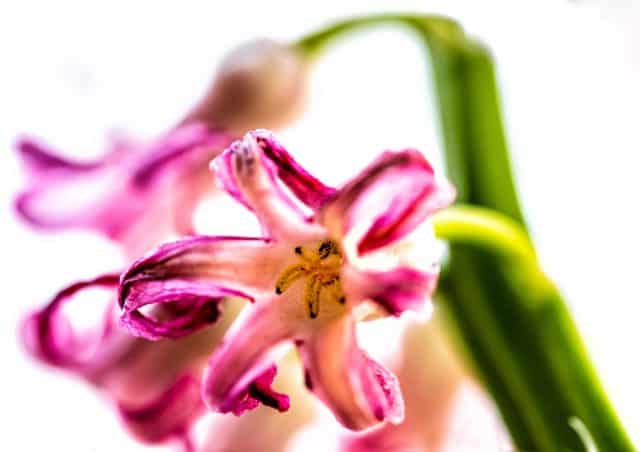 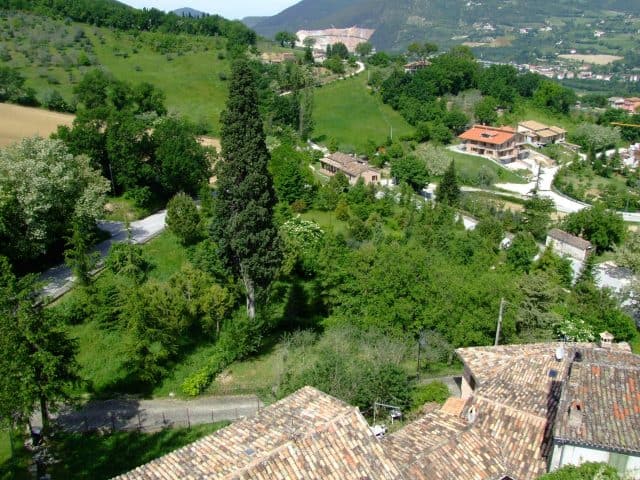 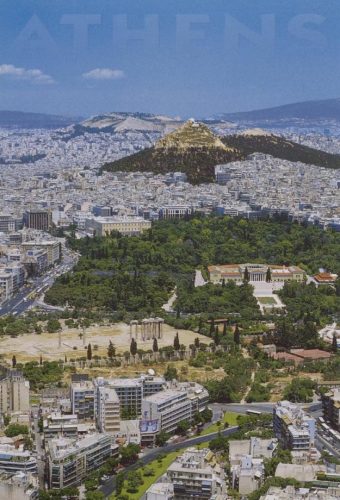